Working with ESSI – COPOWER, FIMER has supplied its inverters to leading Colombian diary producer Lácteos la Esmeralda, resulting in the manufacturer achieving energy savings of up to 36 percent following the installation of a 669kWp ground-mounted solar park at its facility in December 2020.

As a mass producer of dairy products, Lácteos la Esmeralda’s plant – which is based in Madrid, Cundinamarca in Colombia - had an average energy consumption ranging from 220–260 thousand kW hour per month, which represented a major expense for the factory.

The installation of a 669kWp, 1440 panel, ground-mounted solar photovoltaic system by ESSI – COPOWER aimed to both reduce the fixed energy costs as well as enable Lácteos la Esmeralda to increase its self-consumption capabilities.

Since its installation in December 2020, the diary producer has reduced its energy consumption by approximately 90 thousand kW hour per month, representing up to a 36 percent saving on its electricity bill.
It comes as Colombia’s president, Iván Duque Márquez, recently announced ambitious targets for renewable energy generation in the country, aiming for it to account for 14 percent of Colombia’s energy mix by the end of his current term in 2022 – a rise from 0.2 percent at the beginning of his administration in 2018.

Five of FIMER’s PVS-120-TL inverters were specified for the project, which are specifically designed to maximize return on investment in decentralized floor-mounted applications. Equipped with six MPPTs, they improve power capture, even in low light conditions.

Cesar Alor, Country Manager at FIMER, comments: “It was a privilege to be involved in such a prestigious project, particularly during a time of an increased focus on installing more renewable capacity in Colombia.  That said, the project was not without its challenges.  For example, due to the terrain having a high groundwater level, the thrust profiles had to be adapted to a micropile system.

“FIMER’s inverters were chosen as they offered a robust solution to meet the specifications of the installation, providing superior functionality suited to the high-powered panels used. We were also able to support the project with a relatively low number of inverters without compromising on the overall performance of the plant.  This resulted in a reduction in investment costs for the client in terms of equipment, wiring, structure, and a smaller construction area.”

The PVS-120-TL inverters are also able to integrate with FIMER’s Aurora Vision system and Energy Viewer to enable users to monitor the consumption and generation of the panels, which was a vital requirement for Lácteos la Esmeralda.

During the installation, ESSI - COPOWER also had access to FIMER’s Technical Service experts, who were able to support with virtual and face-to-face advice at the plant.

Alexander Pinzón Avila at Copower, comments: "FIMER was an ideal partner during the project, providing the solutions that were perfectly suited to the requirements of the plant.  The service provided by the Technical Engineers before, during and after the installation was what really made the difference and our client, Lácteos la Esmeralda, is really satisfied with the results.” 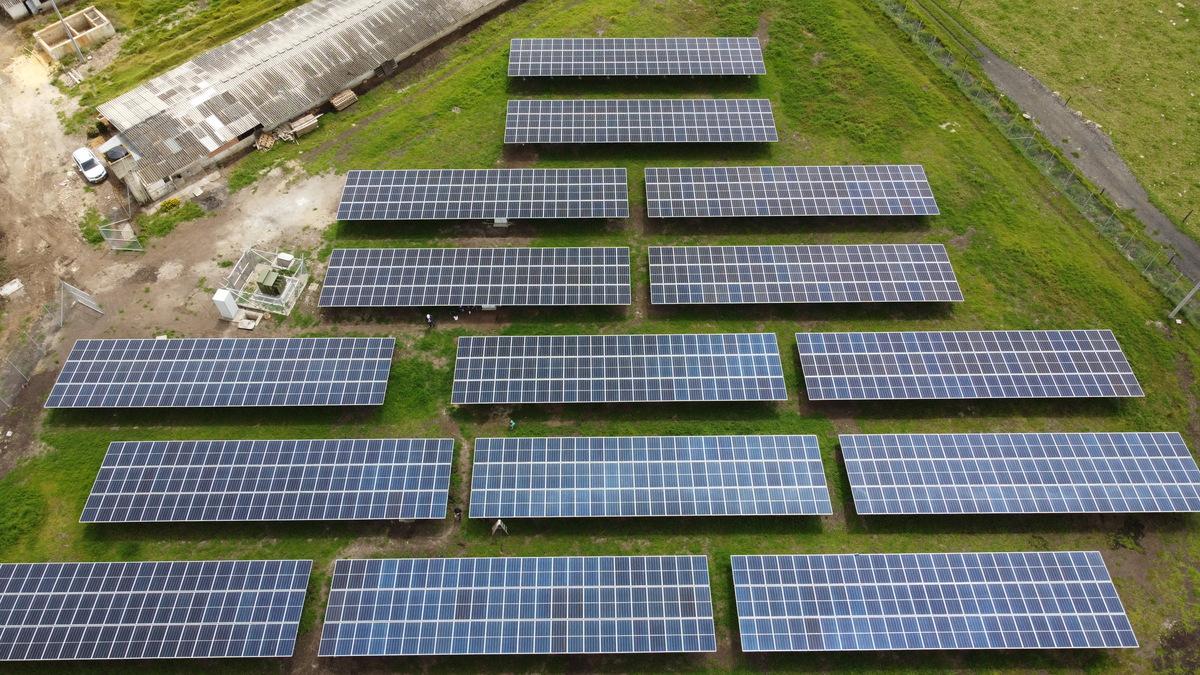 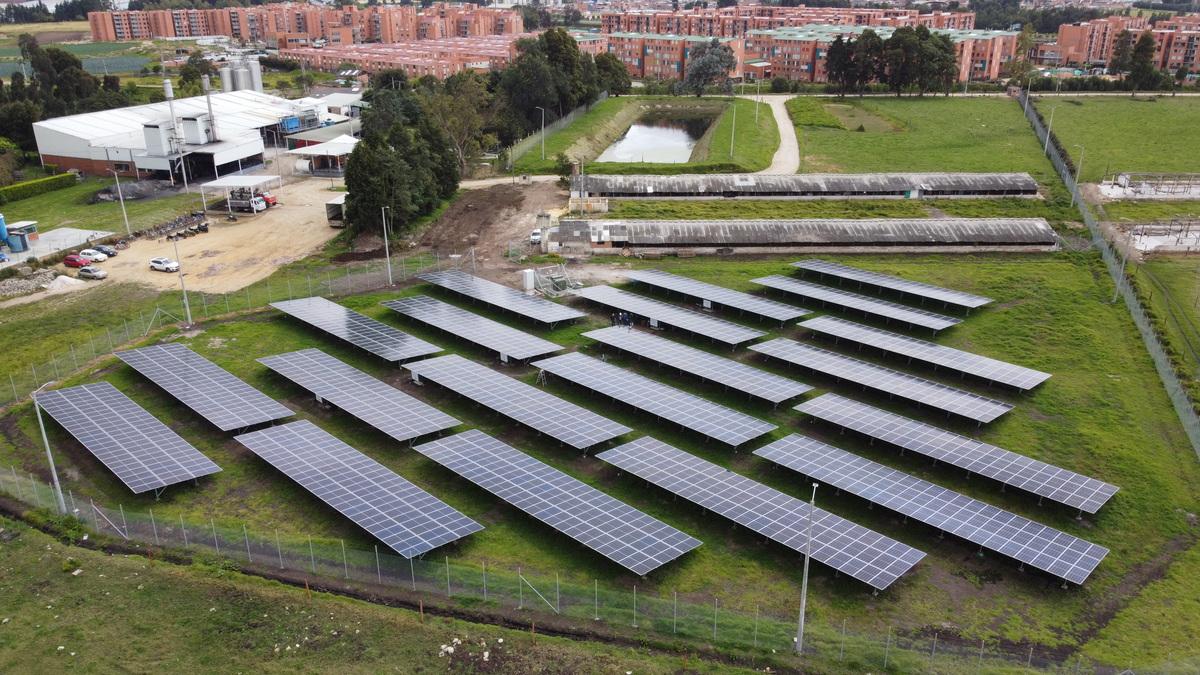